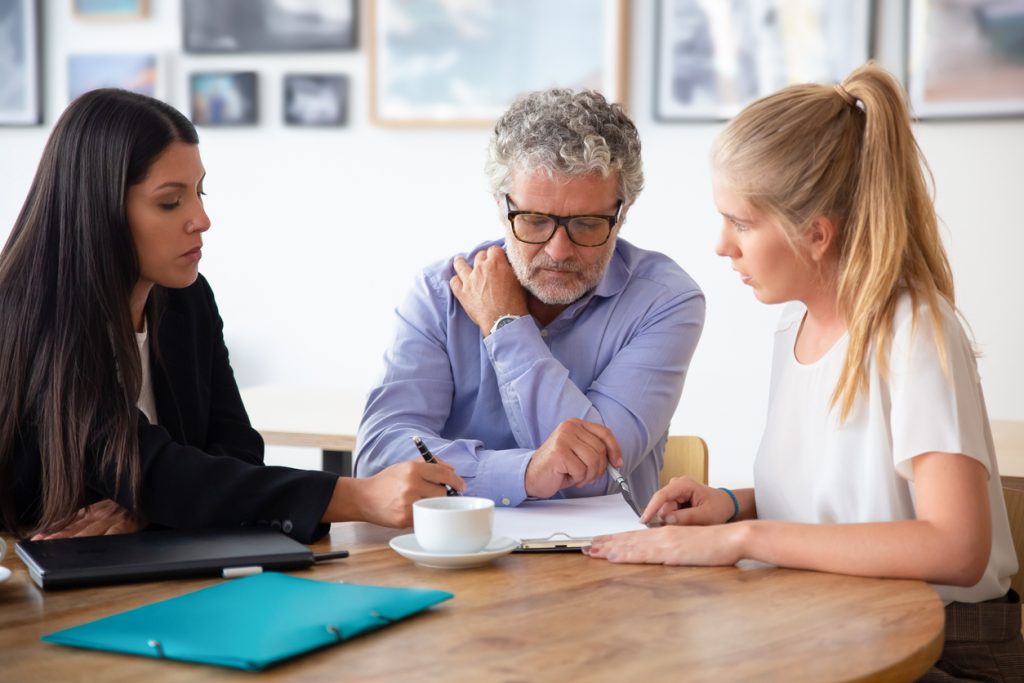 Litigation in the Family Court is increasingly associated with delay, cancelled hearings and lengthy waits in draughty corridors, as well as the risk of publicity – a risk which will increase as the recent review on Transparency in the Family Court is implemented. The court has, however, traditionally been unavoidable for those requiring judicial assistance in resolving the financial consequences of their divorce. In recent years, however, two options have developed for privatising parts of the court process: private FDRs and arbitration, Nicole Derham, Senior Associate at Hunters Law explains.

The Financial Dispute Resolution hearing (FDR) is a critical stage in financial remedy proceedings. It is a form of court-based dispute resolution; a without prejudice hearing at which the judge indicates their view of the likely outcome, following which the parties are expected to negotiate. Many cases settle at or shortly after FDR.

Where the parties agree, a private FDR (pFDR) can replace the court FDR, with a specialist family lawyer assuming the judicial role. Unlike a court judge, a pFDR “judge” will have only one case before them that day, enabling them to read the papers in full and be available as needed throughout the day to assist on any sticking points.

Where parties have agreed to attend a pFDR in place of a court FDR, they can obtain an order disapplying the usual court process and instead requiring them to attend a private FDR. As Mr Justice Mostyn explained in AS v CS [2021] EWFC 34, such orders are binding, meaning a party may not subsequently withdraw from a pFDR without the court’s approval.

As most family lawyers will attest, pFDRs generally have a higher success rate than court FDRs. This view was endorsed by Mr Justice Mostyn in AS v CS, although as is clear from his words, that is not the only reason the judiciary are keen for parties to utilise pFDRs:

“Private FDRs are to be strongly encouraged. They seem to have a higher success rate than in-court FDRs. This may be a result of more time being available to the judge both for preparation and in the hearing itself. Private FDRs take a lot of pressure off the court system which is highly beleaguered at the present time. They free up judicial resources to hear cases that must be heard in court.”

The President of the Family Division, Sir Andrew McFarlane, struck a similar note in his February 2021 message on the future of the Financial Remedies Courts:

“an increasing number of litigants are choosing to have their FDR conducted privately. I very much welcome this development. Private FDRs appear to have a very high rate of success. Their successful use frees up more judicial time for the earlier hearing of those cases that are to be dealt with in court.”

Whilst arbitration has long been a feature of commercial dispute resolution, it has only been possible to arbitrate financial claims on divorce since 2012. Take-up was initially low, but the disruption to the court service flowing from Covid-19, plus an October 2020 Court of Appeal judgment clarifying the bases on which arbitral awards in financial remedy cases can be challenged, have led to a significant increase in its use. The growing focus on transparency in the Family Court, leading to concerns around privacy, may also be playing a role.

Prior to Haley v Haley [2020] EWCA Civ 1369, arbitral awards in family cases could, as in commercial cases, only be challenged on very limited grounds. The risk of an unfair decision that could not be challenged deterred family lawyers and parties from considering arbitration. In Haley, however, Lady Justice King held that given that the Family Court has an inquisitorial role in financial remedy claims which the parties cannot oust by agreement, the rules applicable to the arbitration of commercial disputes are not appropriate for financial remedy cases. It was held that the standard for challenging a financial remedy arbitral award is the same as for appealing a financial remedy court decision.

Arbitration can be used flexibly in financial remedy cases. Parties can arbitrate their entire dispute, or use it to resolve discrete issues arising at any stage in negotiations or proceedings. For example, in CM v CM [2019] EWFC 16 Mr Justice Moor suggested that disputes over the wording of a letter of instruction to an expert should be arbitrated rather than brought before the court; in AS v CS, the parties had conducted the First Directions Appointment via arbitration.

As with pFDRs, the judiciary is keen to encourage the use of arbitration, both for the advantages to the parties and the benefit to the court system. In Haley, Lady Justice Black stated:

“There is a common misconception that the use of arbitration… is the purview only of the rich who seek privacy away from the courts and the eyes of the media. If that was ever the position, it is no more. The court was told during the course of argument, that it is widely anticipated that parties in modest asset cases (including litigants in person) will increasingly use the arbitration process in the aftermath of the Covid-19 crisis as the courts cope with the backlog of cases, which is the inevitable consequence of “lockdown”.”

By combining arbitration and a pFDR, parties can replicate the full court process on a private basis, receiving the focused attention of judicial figures who do not have the pressures or workload of a court judge, and avoiding the risk of last-minute cancellations due to lack of judicial availability.

Inevitably, this has led to concerns that a two-tier system is emerging, under which those who can afford to pay the fees of a pFDR judge and/or an arbitrator receive a higher quality judicial service. Whatever one thinks of this development in principle, when advising clients the reality is that these additional costs are often more than offset by the savings resulting from the increased focus and efficiency the privatised path offers. With the pressures on the Family Court showing little sign of easing, this is unlikely to change any time soon.