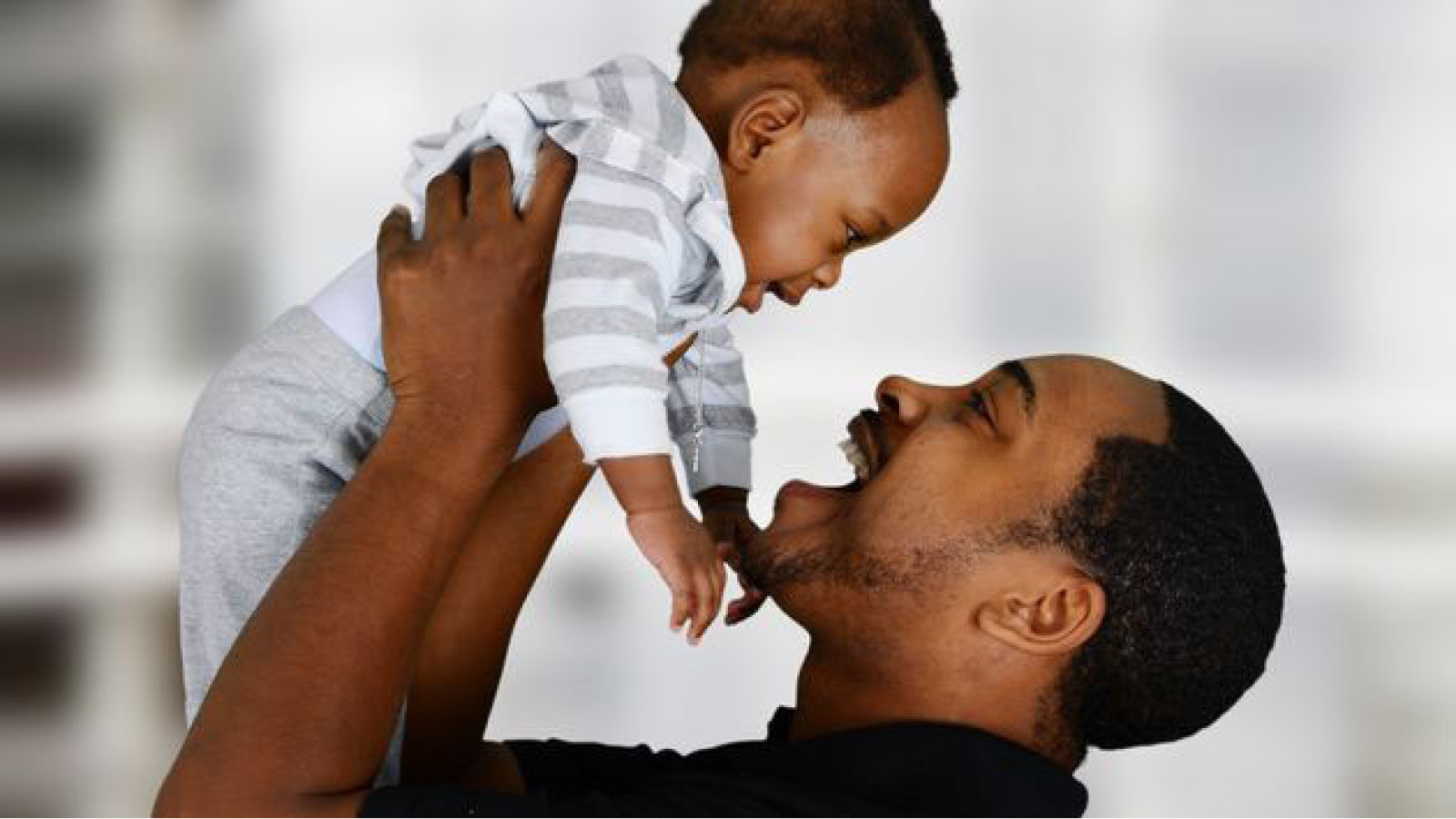 Following their recent conversation about equity for fathers in the lives of their children, advocacy group ‘Fathers and Men’ (FAM) is now urging men to learn more about family law, the ramifications involved and ways they can utilise the existing legal framework to their benefit.

According to founding member of FAM, attorney Roland Moore, “many men – not just in terms of the laws, but also in terms of socialisation – weren’t really [taught] to be aware of certain things as it relates to family, the family court system, and ways to navigate that system”.

That reality forms part of what Moore says needs to be a larger conversation, where men can begin to understand that they do not have to accept being the delinquents that society often makes them out to be.

During a discussion on Observer AM yesterday, he explained that the cultural perceptions that tend to dictate family responsibility, based on gender, need to be revisited and adjusted where possible.

“That’s one of the things that I think should definitely be looked into. It seems as though, just because of your gender, there’s an automatic, superior right that one individual has to have the child over and above the other parent based on that ground alone, rather than looking at what is really in the best interest of the child.

“If you’re looking at that as your benchmark, is it that you automatically give right of custody or whatever [other] rights to one particular parent without even assessing the other parent and what it is that they can provide for the child?”

Until those conversations can be had and the relevant changes brought about, Moore says the onus is on men to familiarise themselves with the law rather than shy away from it and advocate for their own justice.

“For example, if it is that you’re not able to afford the maintenance, come forward and do a variation application, so that can be varied [and] you don’t find yourself in the grip of the law.

Speaking on these issues earlier, just before Father’s Day, Moore insisted that there needs to be more equity for men in family matters – a view that ‘stirred the pot’, resulting in much-needed discourse on social media.

He acknowledged that men were understandably more engaged in that discourse, but commended women for also stepping in and lending their voices.

“What was heartening is that women, too, came forward and said, ‘we recognise this as an issue because we have brothers, fathers [and] uncles that we know are good men and unfortunately, sometimes it seems as though the system doesn’t treat them quite as well as they could be treated’.

“They’re not the type to not want to be part of their children’s lives, but it seems as though access to or just any time with their children is used as a weapon [or] a tool of oppression,” Moore added.