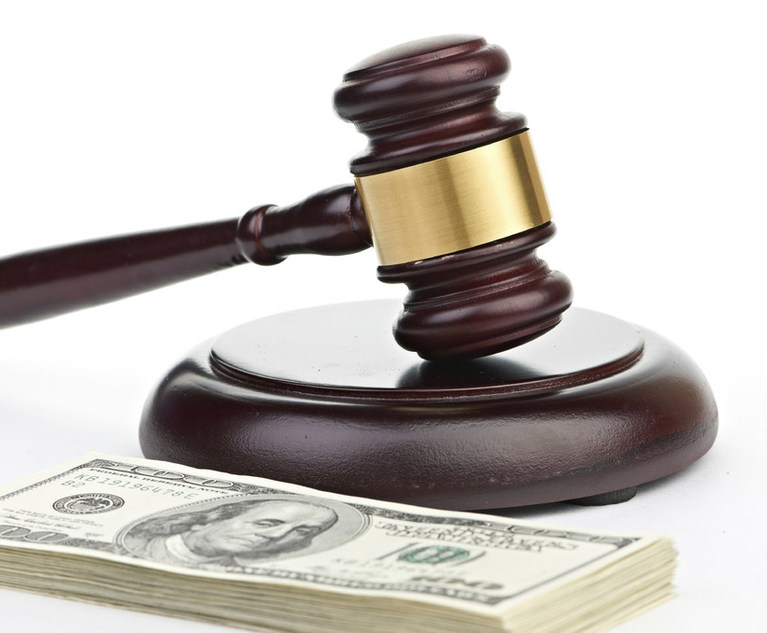 A Manhattan family law practitioner has prevailed over a former client who tried to vacate a confessed judgment stating she owed the lawyer $46,061 in fees, after an appeals court ruled the former client can’t argue the confession was “statutorily deficient” when she signed the document herself and wasn’t a third party.

In a dispute between veteran attorney Deana Balahtsis and former client Evroulla Shakola, an Appellate Division, Second Department panel has ruled Shakola cannot vacate the confession of judgment she signed in 2018 based on her contention an underlying affidavit failed to meet specificity requirements for judgment confessions set out in state statute CPLR 3218(a).