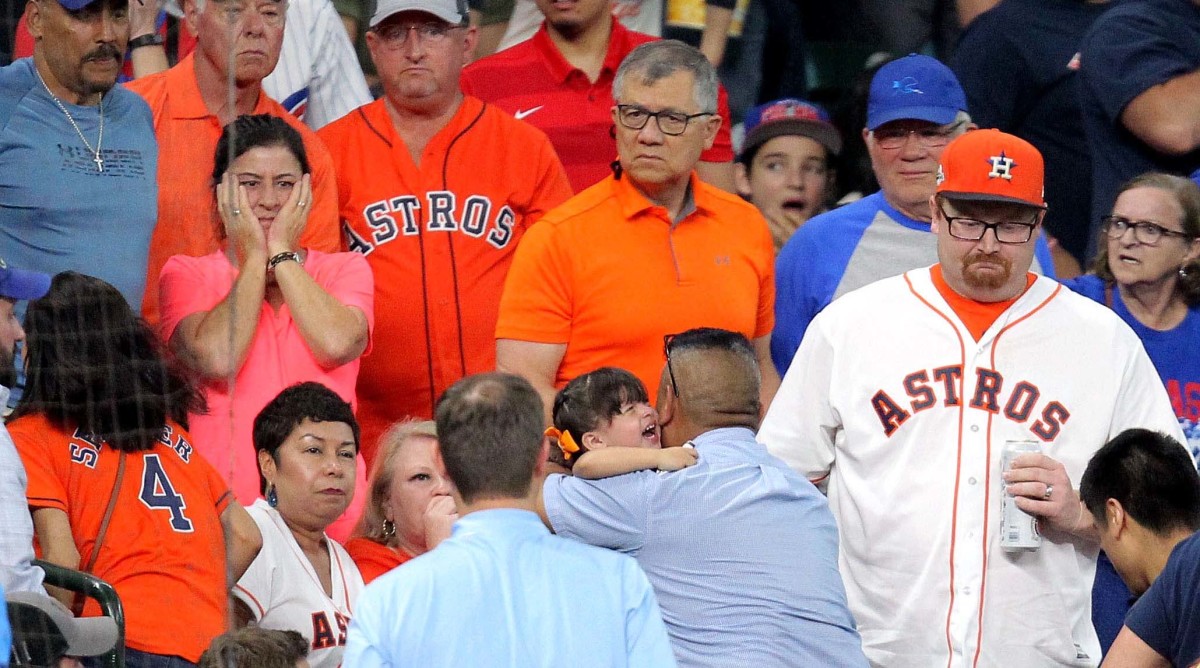 The Astros and the family of a girl struck by a foul ball at Minute Maid Park in 2019 have reached a settlement, according to the family’s attorney.

The incident occurred more than two years ago in a game against the Cubs when Cubs outfielder Albert Almora Jr.’s foul ball hit the girl, then two-and-a-half years old. The girl reportedly suffered a skull fracture and has been treated for seizures since the incident, which was widely considered to be the impetus for the league’s push to extend foul ball netting at all 30 ballparks.

“She’s doing pretty well,” the family’s attorney, Richard Mithoff, told the Houston Chronicle on Friday. “Her anti-seizure medication has been gradually reduced over the last two years and so she has been seizure-free for 22 months.

“We anticipate she will continue to improve and they can continue to reduce the anti-seizure medications. She seems to be doing well. The family is obviously very hopeful about the future.”

No terms of the settlement were revealed, but the girl’s family was previously suing the family for unspecified damages after claiming the Astros were negligent when the girl was injured.

“This is the initiation of that process,” Mithoff told the Houston Chronicle. “The matter has been resolved and we are now seeking court approval of that settlement, which we are required to do under the law.”