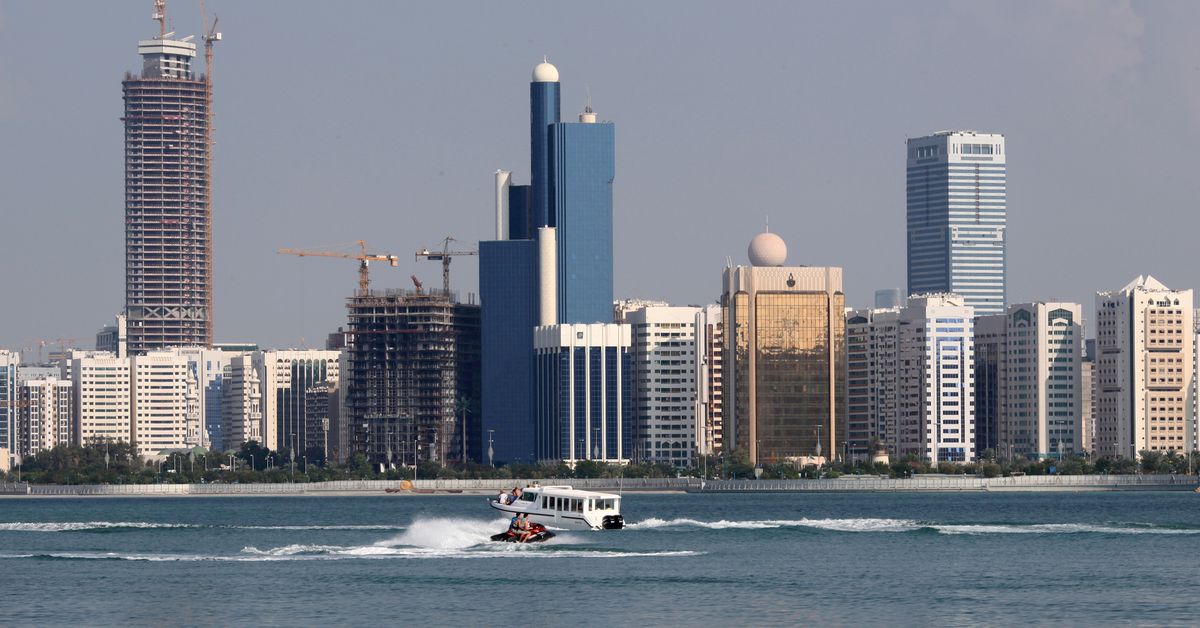 DUBAI, Nov 11 (Reuters) – Legal reforms in Abu Dhabi designed to enhance the emirate’s appeal to foreigners will allow for non-Muslim judges, birth certificates for children of unmarried parents, equality of men and women as witnesses, and new alimony and inheritance laws.

The new secular law, a copy of which was seen by Reuters, intends to make the political capital of the United Arab Emirates more attractive for outsiders to live and work.

It has been welcomed as a step forward for gender equality.

“It gives a lot of rights to women which did not exist before,” said Hassan Elhais, a legal consultant from UAE-based Al Rowaad Advocates. “It is revolutionary,”

The UAE’s tourism and business hub Dubai – usually more avant garde than Abu Dhabi – could follow suit and craft its own family laws too. That would help the UAE keep a competitive edge in luring investment as conservative Gulf neighbour Saudi Arabia opens itself up to bring in foreign money and talent.

Foreigners, mostly from South Asia, Egypt and the Philippines, account for about 88% of the UAE’s nearly 10 million population, fuelling all aspects of the economy from executive positions to low-paid construction and domestic workers.

The Family Law for Non-Muslim Expatriates in the Emirate of Abu Dhabi, announced on Sunday and expected to come into force in December, allows for “personal status” procedures – such as divorce, inheritance and marriage – to take place for the first time in the country outside of religious codes.

It also allows non-Muslim judges to preside over family issues for the first time anywhere in the Gulf.

It introduces the concepts of civil marriage, no-fault divorce and joint child custody. And, also for the first time in the UAE, it allows babies born to unmarried foreign parents to obtain birth certificates if the father recognises paternity. read more

The new law could also give more credibility to Abu Dhabi court judgements when parties apply for them to be recognised in, for example, Europe, Elhais said.

While next door Saudi Arabia has introduced social reforms to reduce gender segregation, lift a ban on women driving and dismantle many aspects of a male guardianship system, personal status laws are still governed by sharia.

That is the case in other Gulf states and the wider Middle East, with some exceptions. Christian and Jewish codes similarly apply on family matters in countries such as Israel and Lebanon.

Rothna Begum, of Human Rights Watch, said the law is an important step towards providing equality, but wider legal reform was required to include all citizens and residents in the UAE, which is made up of seven emirates.

“The UAE should instead pass an optional civil code as well as reform its Personal Status Law to ensure equality between men and women in all matters relating to marriage, divorce, inheritance and decisions concerning children,” said Begum.

In one potentially problematic area, expatriate couples in Abu Dhabi, which has a population of about 2.9 million, need to opt into the secular system. That opens the possibility for a husband, for example, to insist on entering the sharia system instead.

Abu Dhabi’s reform comes a year after the UAE at a federal level started to reform its legal system to make it more attractive for investment. Changes included decriminalising premarital sexual relations and alcohol consumption, and cancelling provisions for leniency when dealing with so-called “honour killings”.

The Gulf state also introduced longer-term visas as a way to attract and retain talent and encourage more businesses to set up shop.